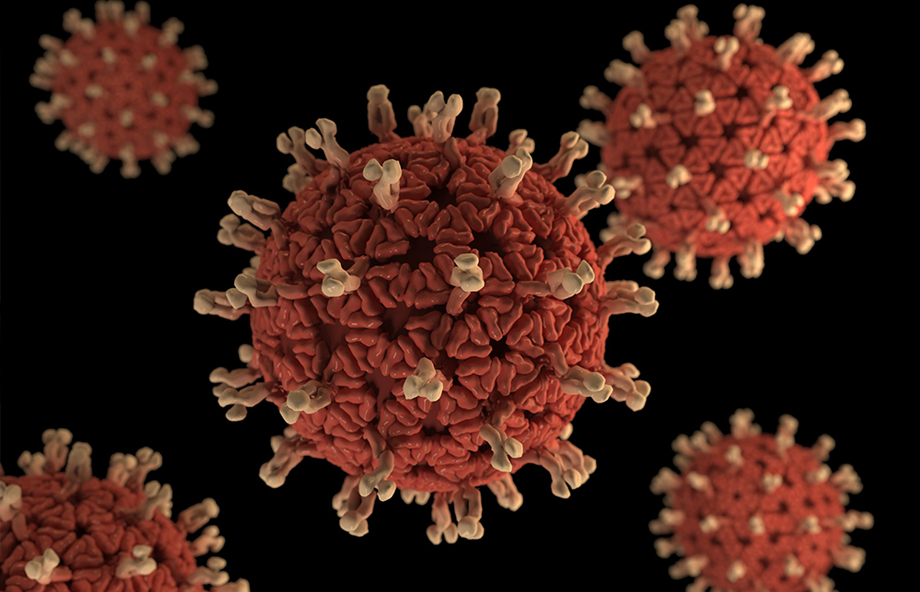 The world is in a terror of encountering Coronavirus disease 2019 (COVID-19). The virus was first identified in Wuhan in China, and is now rapidly spreading across the world. The World Health Organization identified the cause of this pneumonia on January 9th: it’s a new form of coronavirus, SARS-CoV-2. Humanity has fought against different kinds of virus for a long time. We have seen new strains emerge in the 21st century such as Severe Acute Respiratory Syndrome (SARS), Avian Influenza (AI), 2009 Flu Pandemic, Ebola, Middle East Respiratory Syndrome (MERS), etc. Other than these deadly viruses, there’s another form of virus that threatens the future of humanity: an ancient virus trapped in permafrost, ice cap and glacier. Climate change is waking up the virus from hibernation. 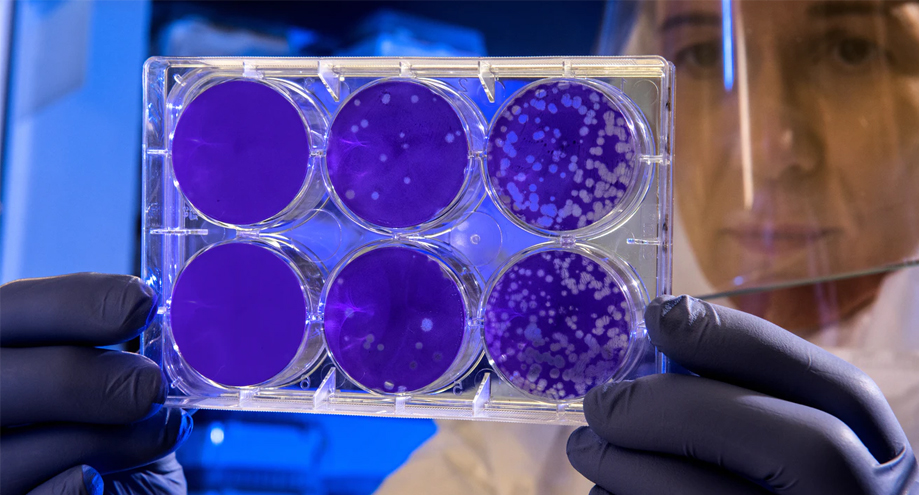 Russia's Yamalo-Nenets autonomous district in western Siberia witnessed tragedy in 2016: the first outbreak of anthrax in 75 years. Anthrax is a serious infectious disease caused by bacteria known as Bacillus anthracis that can be naturally found in soil. It commonly affects herbivore but people can be infected by contacting these wild animals or consuming infected raw animals. The disease killed a 12-year-old shepherd and 2,300 reindeer. 90 members of the Nenet community were hospitalized and examined, with 8 of them found infected by the disease.

What was the cause of the anthrax in Yamalo-Nenets autonomous district? The area has a permafrost, a soil layer whose ground temperature stays below the freezing point of water throughout the year. However, the district experienced abnormally high temperatures that hit highs of 35℃ during the outbreak. This change gradually defrosted the permafrost and as a result Bacillus anthracis in carcasses were carried to the underground water, eventually infecting people in the area. 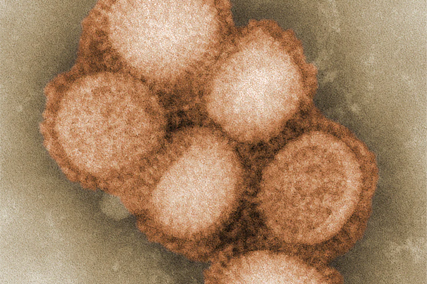 There were four other similar cases where ancient virus was found in an ice cap, glacier or permafrost in recent years since 2004. Although it’s already well known that climate change is perilous to future of humanity, the fact that ancient viruses, dormant for a period of hundreds or hundreds of thousands of years, are waking up imposes a new threat. The questions like how many viruses will be reactivated, how these unprecedented and unidentified viruses will attack humanity and whether we can cope with them remain unanswered.

The Attitude to Climate Change

Researchers from the U.S.A and China have found the existence of an ancient virus in the Tibetan glacier. They retrieved a glacier core from the same place 5 years ago. Glacier core refers to a core sample typically drilled from an ice sheet or a glacier, in a shape of a cylindrical ice pillar. Since it contains physical properties such as trace of fauna and flora, volcanic ash, dust, microorganisms, it’s used to reconstruct the earth’s atmosphere of the time they were trapped. The research team has found the genetic information of 33 viral groups trapped in the supposedly 15,000-year-old glacier, 28 of which are completely unknown.

Nonetheless, it doesn’t necessarily mean a harbinger of disaster. Since the glacier also includes properties that allow us to learn about the atmosphere of earth around the time it was formed, we can figure out the climate change of the past and predict changes in the future. It also means that we can find how microbes survived through long hibernation and reactivated themselves when exposed to the environment.

However, we should always stay alert. The danger of what lives in glaciers or permafrost is present anytime anywhere. And this is only one of the threats that climate change brings along with others. The experts of climate change unanimously say that to tackle this crisis we should completely transform the system of civilization of humanity. It’s time to look back on our passive attitude when living in a fragile world of climate change crisis.