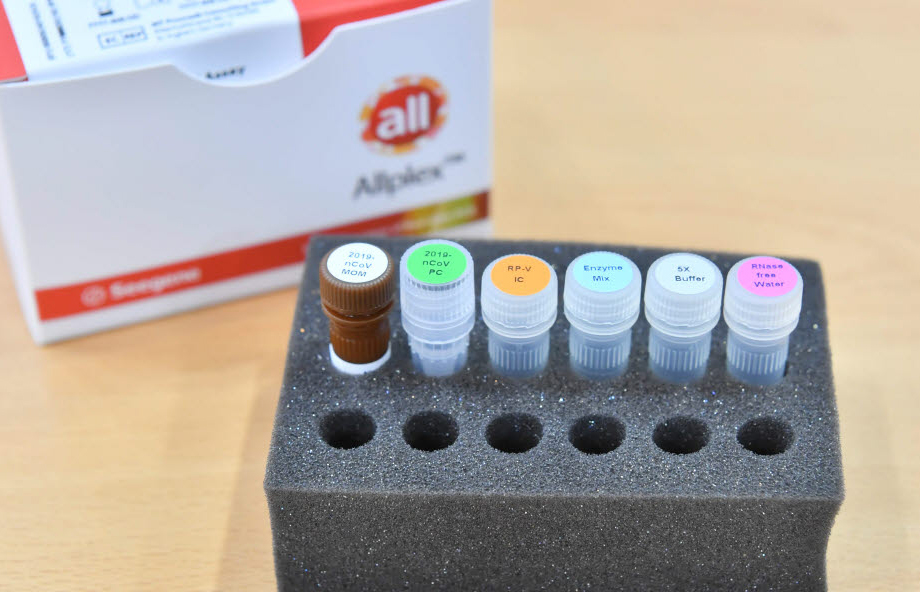 It’s been several months now since Covid-19 first emerged and started spreading across the world. We all thought we’d have our life back if we patiently waited, but the outbreak shows no sign of slowing down. Experts assume that if medicine or a vaccine is not developed, the current situation won’t leave us free. The only defense we have against Covid-19 is the test kit. The Korean Covid-19 test kit, especially, has played a significant role in impeding the virus with its accuracy―close to 95 percent. It’s also known for its efficiency, fast function, and results. The foundational technology of this test kit is polymerise chain reaction (PCR) that we hear every day from the media.

Not So Difficult To Duplicate a Specific Part of DNA 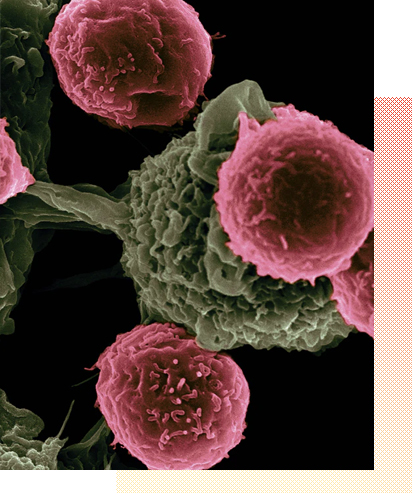 You can see a quite interesting and relevant scene in the film Jurassic Park that came out in 1993. In the movie, a group of scientists discovered amber where mosquitoes were trapped that had sucked on dinosaur blood. Scientists succeed in extracting DNA from the blood of dinosaurs in mosquitoes and restoring them using PCR techniques. Of course this clever plot is not feasible in reality given our current technology but the movie was created based on scientific knowledge.

PCR technique was invented by American biochemist Kary Mullis. This has enabled breakthroughs in DNA gene research, which can amplify small amounts of specific DNA by tens of thousands of times. He was awarded the Nobel Prize in Chemistry in 1993 in recognition to the development of this technique.

It all dates back to when James Watson and Francis Crick first uncovered the DNA double helix structure. This is when scientists started thinking about how to manipulate genes. Genetic engineering studies require a large amount of DNA, but since extracting specific DNA is too difficult and the amount that can be extracted is limited, it imposes a challenge to the research. Kary Mullis approached this problem differently by amplifying only certain parts of DNA.

However, it wasn’t the smoothest path for him because the first PCR technique he devised was not perfect, either. The method involves repetition of thermal cycling, primer attachment and pairing to amplify DNA. To separate the double-stranded DNA, the temperature goes up to 94℃ in the thermal cycling process, which is problematic because being exposed to a high temperature could cause denaturation of the DNA polymerase. This problem has been solved by Japanese microbiologist Randall Saiki. He separated Taq polymerase from the protein of bacteria, Thermus aquaticus, which is found in hot springs and can tolerate high temperatures. This discovery supplemented the limitations of the original PCR technique and made it complete.

PCR technique is a crucial part of our lives now. It’s used for mutation analysis, genetic disease diagnosis, cDNA synthesis, early detection of viruses and various pathogens such as Covid-19, genetic mapping, evolutionary biology to investigate the relationship between extinct and existing organisms and forensic science analysis. It truly attests to its nickname “alchemy of biotechnology.” 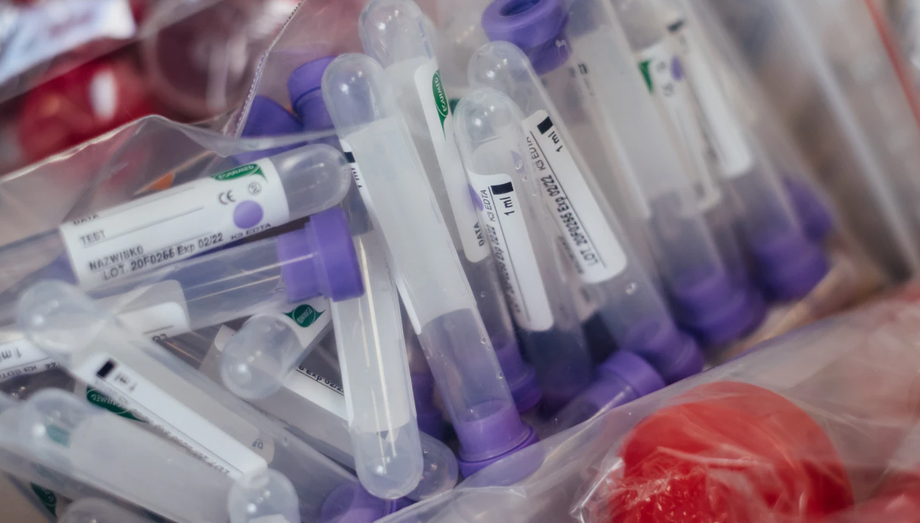 The technology used in the Covid-19 test kit, developed in Korea, is real time RT-PCR. The process of the test consists of collecting a sample, transporting, extracting genetic material (nucleic acid), operating real-time PCR equipment, reading, and reporting. It takes about 6 hours and the test itself only 3 hours.

According to the World Health Organization (WHO) guidelines, samples should have more than two genes specific to Covid-19 to determine a positive result. Each test kit companies have developed detects different genes. Some kits detect E and RdRP genes and other kits can find ORF1a and N.

The world is still in chaos and it seems impossible to know when this challenge will be over. Nonetheless, we believe that the power of science will enable us to overcome this difficult time, like it always has and will because we know that researchers all over the world in the field of science endeavor to find a “scientific breakthrough” on Covid-19.