Isotopes: A Tool for Understanding the Ocean 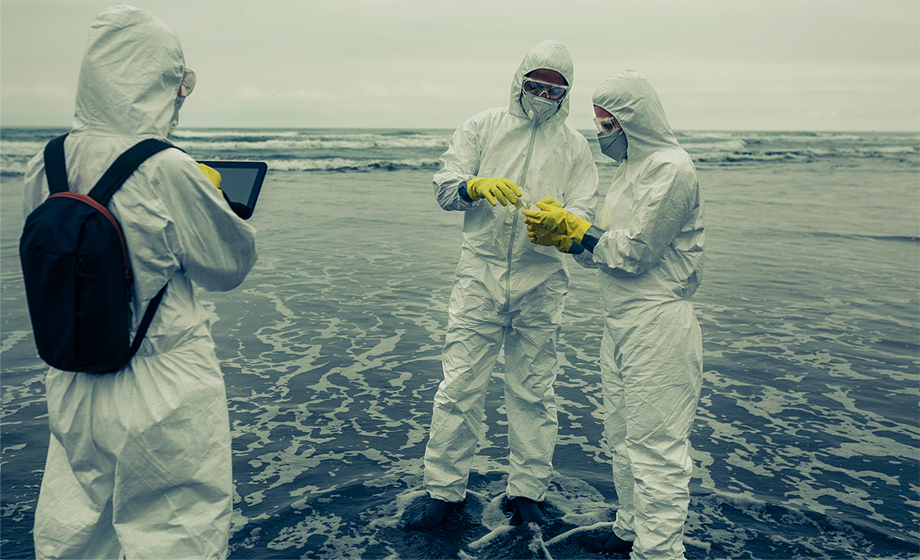 Isotopes: A Tool for Understanding the Ocean

The contamination of seawater due to the discharge from nuclear power plants in Fukushima, Japan has recently become a major social issue. When reviewing newspaper articles on this topic, it is easy to come across elements with numbers tagged onto them, cesium-137 and strontium-90. These numbers are used to distinguish between atoms of the same element that have different masses. Atoms of the same element that have different masses due to a difference in the number of neutrons in the nucleus are called isotopes. Isotopes are largely divided into two types: radioisotopes, which undergo radioactive decay, and stable isotopes, which do not undergo radioactive decay. 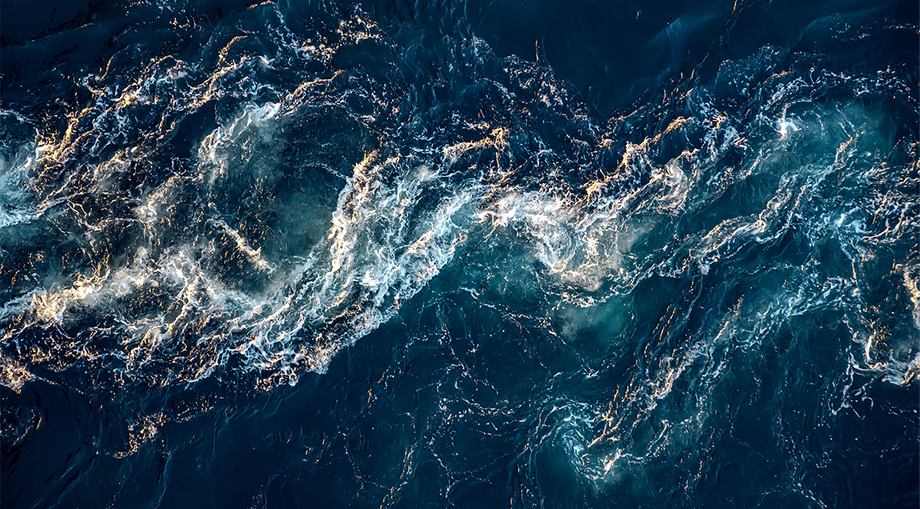 Since isotopes are, in essence, the same element, they have the same chemical properties. However, because of their different masses, they have slightly different physical properties. Furthermore, radioisotopes have the additional property of being converted into other elements as a result of radioactive decay. Oceanographers use the properties of these isotopes to determine how various natural phenomena occur in the seas. The study of using these isotopes in oceanography is called isotopic oceanography, a field of study that was introduced in the 1950s. During this time, the process of analyzing isotopes was very difficult; in fact, hundreds of liters of seawater were collected in order to separate and analyze the isotopes found in them. However, nowadays, due to advances in remarkable engineering technology, researchers in isotopic oceanography now have access to analysis equipment capable of distinguishing and analyzing these small differences using no more than tens or hundreds of milliliters of seawater. In other words, the use of isotopes to reveal unknown natural phenomena has become much easier.

Let's first take a look at the field of isotope oceanography that uses stable isotopes. Stable isotopes have different masses. When various chemical reactions or physical changes occur, lighter elements react or change more easily in some cases, while in other cases, heavier elements react more easily. This is called fractionation. This distinction is the key to discovering the various reactions that take place in the sea. For example, in the case of oxygen in seawater, when living creatures breathe underwater, they absorb oxygen dissolved in the seawater, gain energy through breathing, and then release carbon dioxide. When living things breathe, lighter oxygen is absorbed by the organism first, leaving heavier oxygen in the seawater. In the case of photosynthesis, a process whose mechanism is the reverse of respiration, the opposite is true. In other words, by measuring the stable isotopes of oxygen dissolved in seawater, it is possible to evaluate breathing and photosynthesis conducted underwater, as well as the gas exchange between the atmosphere and the ocean, which is another mechanism that affects the oxygen concentration in seawater. In addition, by applying the same concept using carbon isotopes, it is possible to estimate the origin of carbon in the sea, specifically whether it is from the atmosphere or from living organisms in the sea. 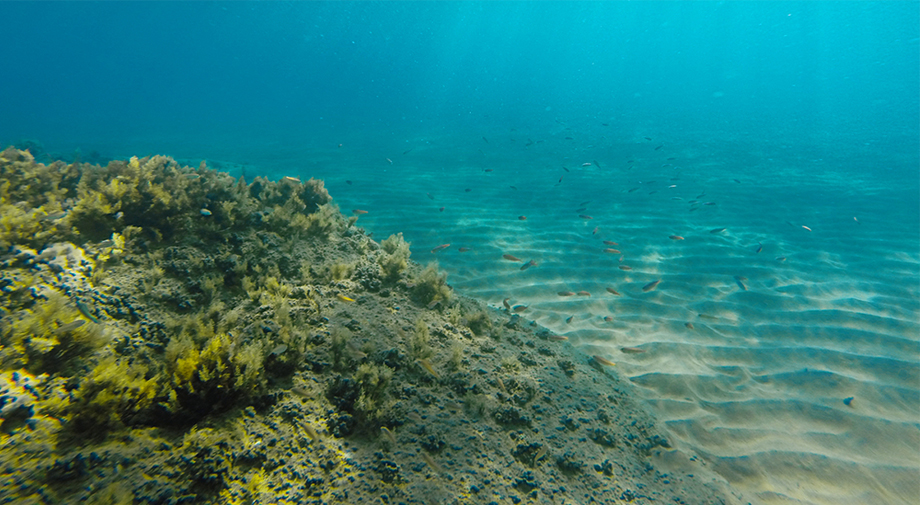 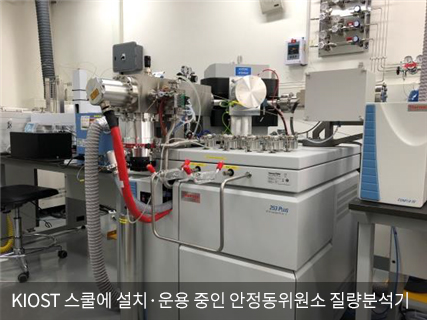 Just the fact that isotopes have different masses makes them a good tool for understanding the sea. Recently, in regard to climate change, a pressing issue around the world, many have expressed that the sea is the biggest victim and the only solution to this problem. In order for the sea to become a solution in saving mankind from the threat of various environmental changes, the sea must be used wisely. In order for us to accomplish this, we need to understand the sea better, and I hope that isotopes will play an important role in this process.