Will an AI Interview Recognize My True Intention? 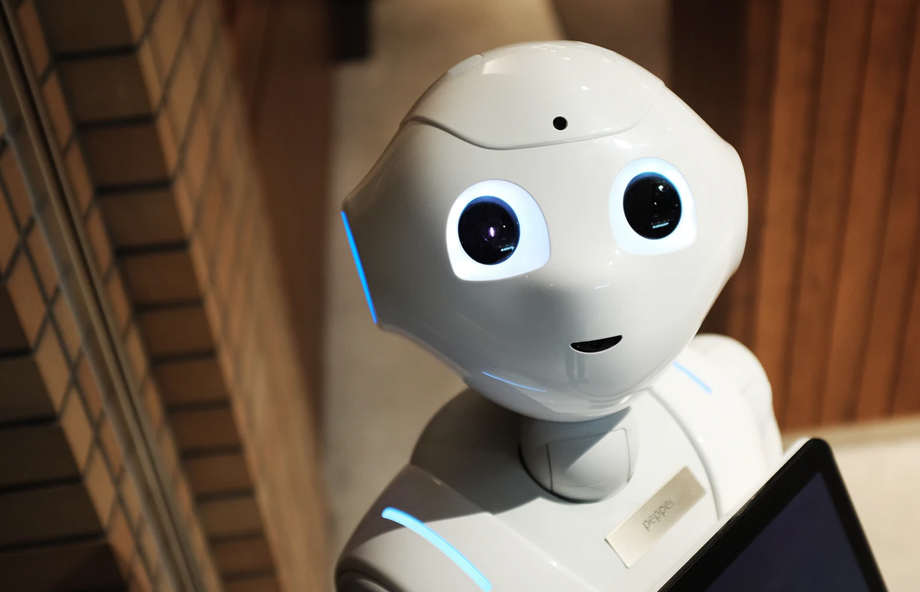 Will an AI Interview Recognize My True Intention?

Last year, those who were looking for jobs encountered something unfamiliar: an AI interview. Using artificial intelligence, this new system tests the capacity of job applicants. In this new system, human interviewers are replaced with a computer, microphone, and web camera. AI interviewing is prevailing at a rapid rate among companies. 180 corporations and institutions have already adopted the AI interview. Despite its soaring popularity, the reaction from job applicants dramatically vary. While some see it as an opportunity for impartial interviews, others feel bitter about the fact that they have to be evaluated by artificial intelligence. 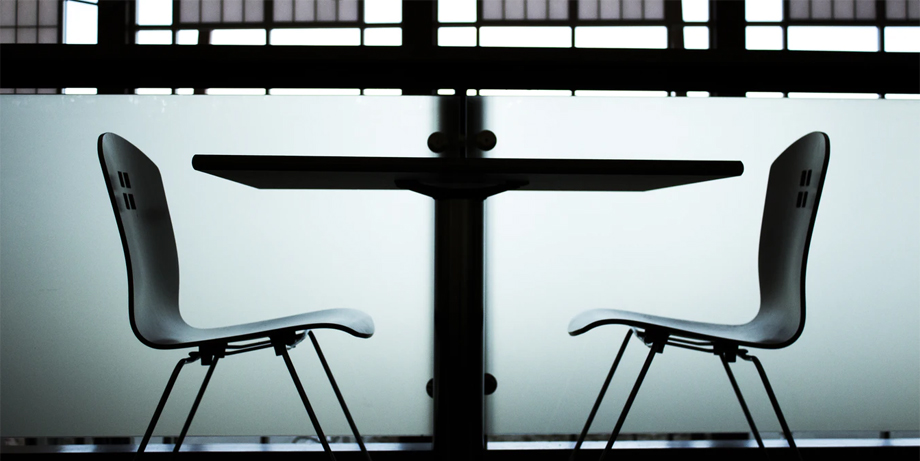 If you don’t know what a “cover-novel” is, it’s a cynical way to describe a cover letter that was made up by a job applicant to give a dramatic and exaggerated telling of his or her professional history. It would be best for the applicant to stay honest in writing a cover letter, but the need for getting the job clouds one’s judgment. People tend to embellish their story a bit to get better results. Career personality and aptitude tests also see many exaggerated responses, which makes it less objective. While the competition in the job market is growing even more intense, many criticize that hiring based on fancy resume or cover letter alone may not be enough.

What about interviewers? Though interviewers try to stay objective finding the best people to work with, personal prejudice hinders them from making a completely unbiased decision and it’s not uncommon to see applicants’ qualification not properly evaluated. 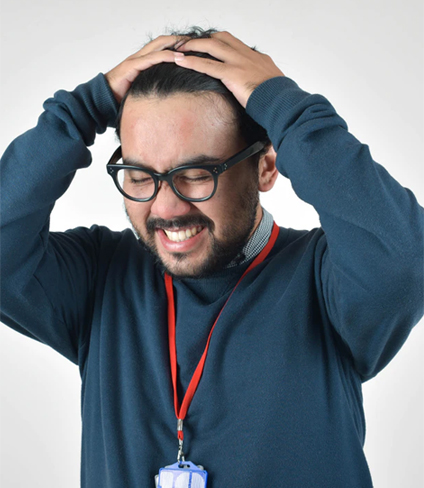 AI interviewing has been introduced to tackle this problem in conventional hiring practice. The steps are as follows: when interviewees open the AI interview program, they are given questions including self-introduction, career personality and aptitude test, a cognitive ability game, situation set-up and more in-depth questions. In this process, the system analyzes the interviewee’s voice tone, emotional change, articulation, eyes, facial muscle movement and other factors based on big data. The result shows confidence, tendency, thinking, behavior pattern that is unconsciously revealed through the process.

AI interview is prevailing at a rapid rate in the Korean job market. Nearly 180 domestically renowned companies, institutions and military authorities have already adopted the new system. Though it will take a while for the AI interviewer to firmly position itself to be widely accepted by the public, it’s expected to serve as an alternative for conventional employment process.

Will an AI interviewer be a judge or a guide? What’s more important here is that the interview doesn’t determine the employment of the applicants. The whole process is recorded so human resources can take a closer look in case the AI couldn’t catch something. AI learns what kind of employee the company seeks and analyzes characteristics, qualifications, adaptability and potential for growth of the applicants and simply “recommends” the interviewees to the company.

AI interview programs use Deep Learning and big data. It studies hundreds of related academic papers and thousands of cover letters. It also analyzes the performance data from the employees. The interviewee also gets to play a game in the interview process, which was developed using brain science similar to IQ tests except it focuses on ability to solve the problem, concentration and memory activation under pressure. 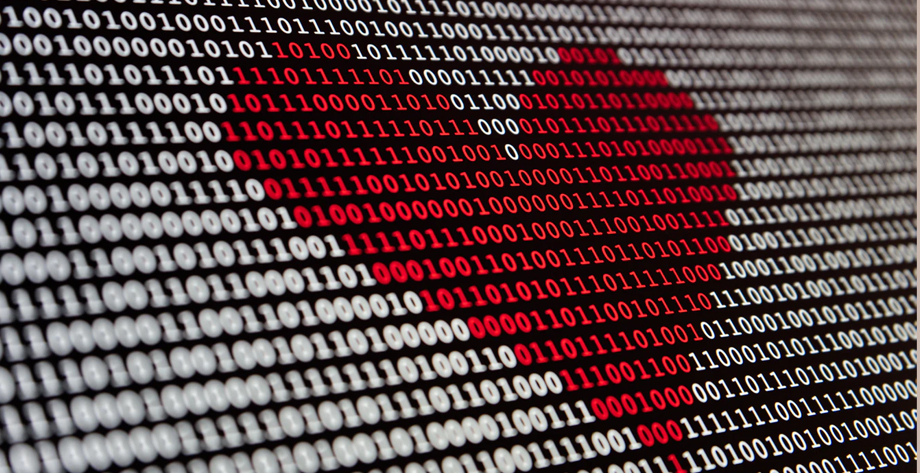 There are a lot of tips available on YouTube or other portal sites how to pass an AI interview. Advice goes from “never lose your smile” to “only select the positive answer”. However, these tips don’t always work on an AI interviewer because smiles or right answers are not the only thing they care about. Only choosing seemingly good answers might lead you to a trap. In AI interviews, being yourself without disguise, in other words “honesty,” is the most important quality. 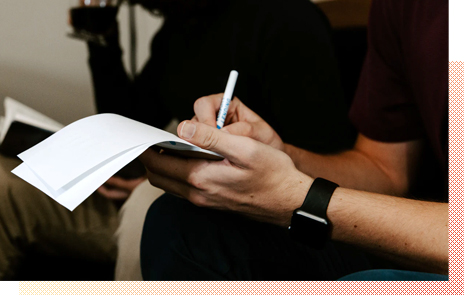 It’s been less than 2 years since AI interview was introduced. It seems to be doing a good job at playing a supplementary role for the conventional interview practice. When big data accumulates more over time, AI will be better equipped with its ability to find people suitable for a job. Though some might feel uncomfortable with the idea that their value is judged by AI, we believe that AI will know what is genuine. So if you’re looking for a job, don’t be afraid of an AI interview. If you approach with honesty and a genuine attitude, even a “merciless” AI interviewer will surely see your true capability.