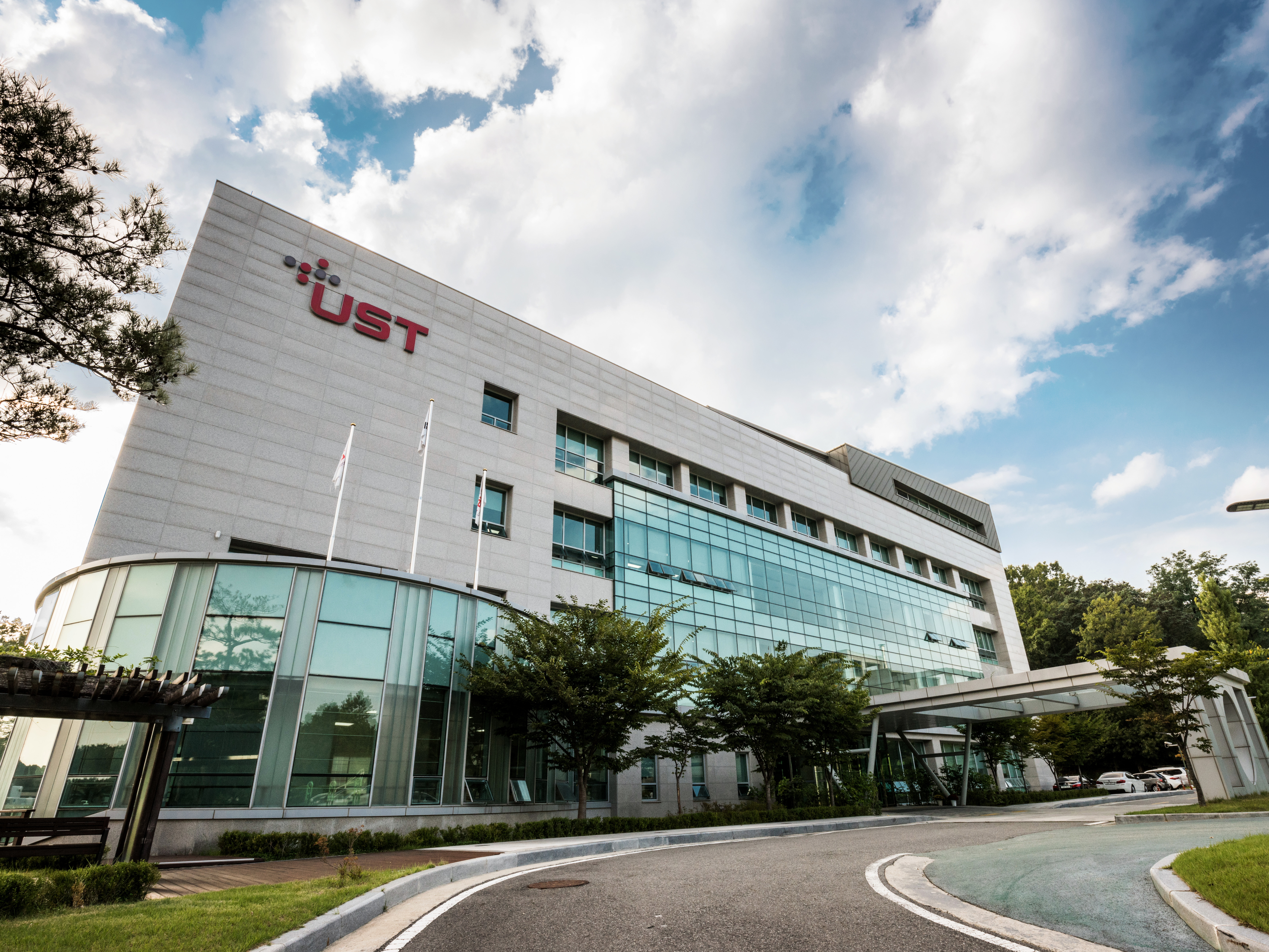 On March 1, 2021, the University of Science and Technology (UST) elected Dr. Heeseop Shin, Korea's top-ranking scientist, as an emeritus professor.

Dr. Shin graduated from Seoul National University Medical School and received a Ph.D. in genetics from Cornell University. He taught as a professor at the Massachusetts Institute of Technology (MIT) and Pohang University of Technology (POSTECH). He also served as a chief researcher at KIST, the director of the Korea Brain Research Institute, and the head of the Center for Cognition and Sociality at the Institute for Basic Science (IBS).

Among his many achievements, Dr. Shin received the Dongbaeg Medal in 2004, the Ho-Am Foundation Science Award (2004), and the Korean Science and Technology Award in 2005 in recognition of his introducing genetics to brain research for the first time in Korea and laying the foundation for basic science research. He was also selected as a foreign member of the American Academy of Arts and Sciences in 2009 and as a member of the Korean National Academy of Sciences in 2010.

In 2004, he was appointed as a professor at UST, where he has advised 12 masters students and 16 doctoral students in biological neuroscience and basic sciences. Together with his students, Dr. Shin has published papers as first author in prominent journals, such as the Proceedings of the National Academy of Sciences of the United States of America (PNAS) and Neuron. For his outstanding educational capacities, he received both the Research Paper Adviser Award and the Outstanding Professor Award.

This is the first time since UST was founded that it has nominated an emeritus professor on campus, with the goal of enabling the country’s leading scientists to contribute to the development of education. Dr. Shin emphasized the importance of fostering future generations of bright minds, especially in the field of science, where research requires close collaboration over long periods of time. He also added that, as an emeritus professor, he will do his best to help UST further develop as an institution for teaching future leaders in science and technology. UST announced that, in the future, it will expand the nomination of emeritus professors to retired professors from government-funded research institutes, thus providing opportunities for outstanding scientists to continuously participate in fostering talented individuals in science and technology.